Its celebrations all round as The Double Glazing and Conservatory Ombudsman Scheme (DGCOS) has reached its 10-year anniversary. That’s a whole decade of protecting consumers!

The consumer protection scheme, following a pilot, became fully established back in 2010 due to concerns that consumers were being taken advantage of in the double-glazing industry. Here at DGCOS, we wanted to do things differently. We wanted to protect homeowners, we wanted to help installers and we wanted to improve the reputation of the industry.

“What an incredible 10 years it has been. We would like to thank each and every one of our installers, consumers and the team. Without you, there would be no 10-year anniversary to celebrate, so thank you all for supporting DGCOS.” Tony Pickup, Founder DGCOS.

It’s been such a busy 10 years so we thought it would be fun to take a look back in pictures down memory lane. 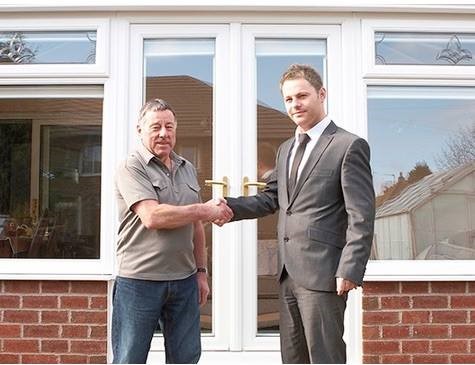 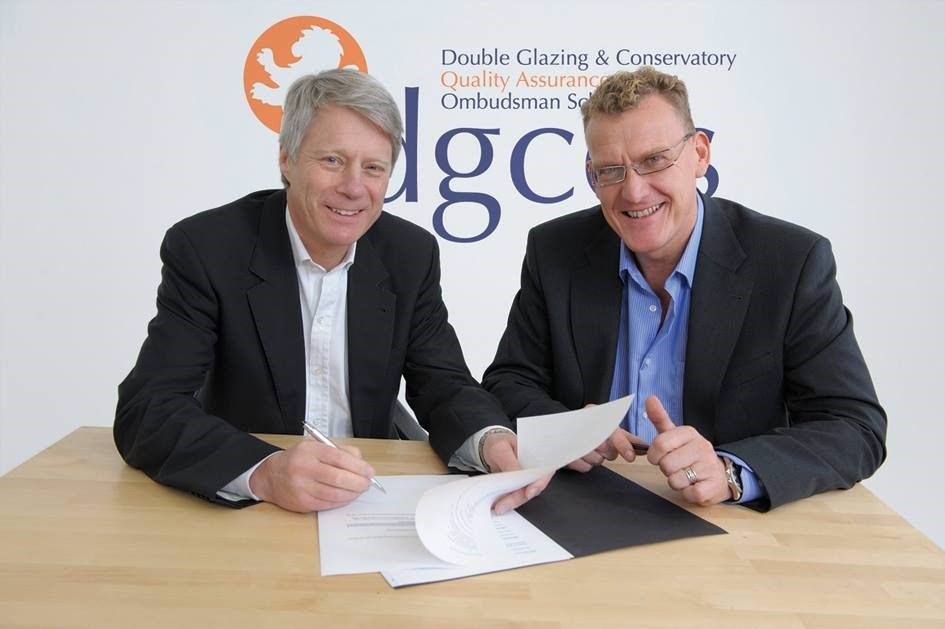 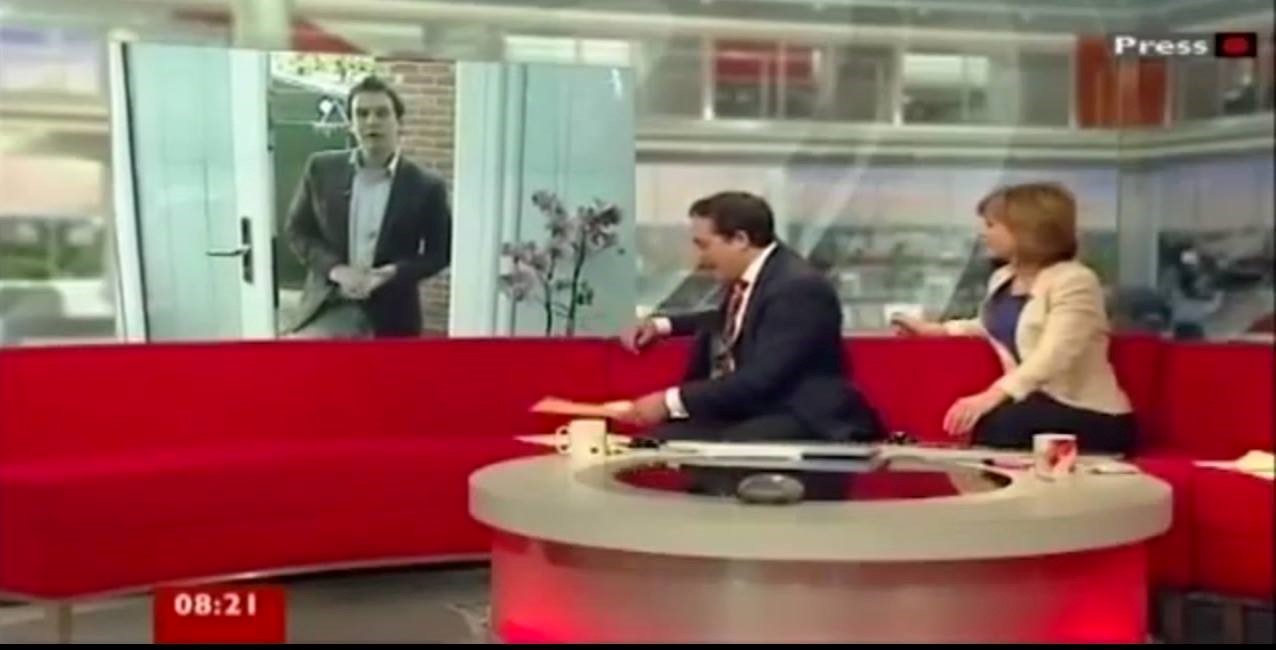 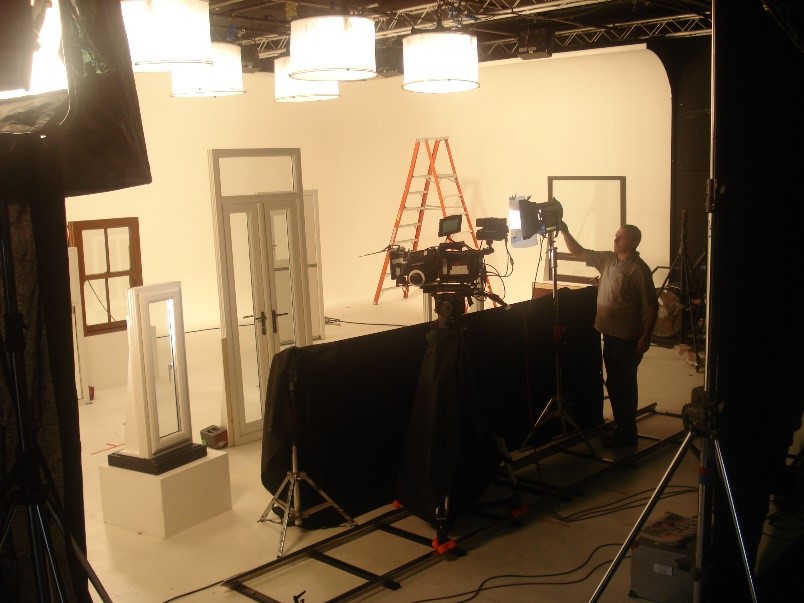 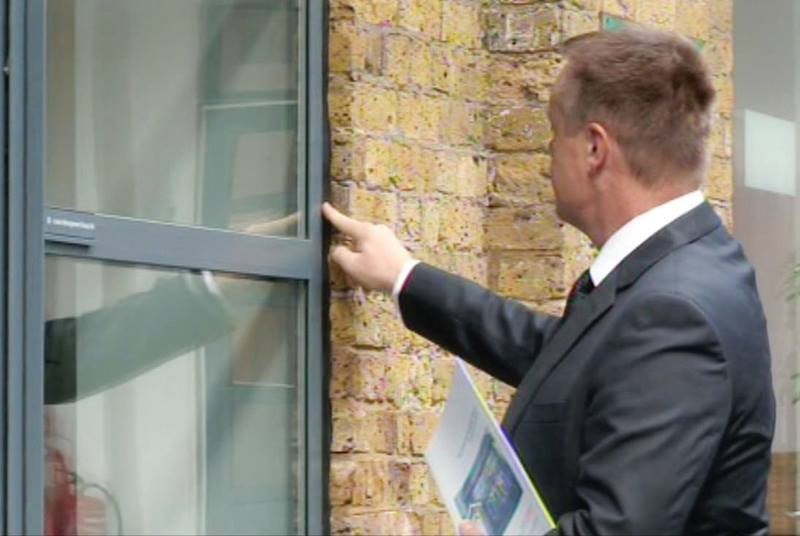 DGCOS helping consumers on BBC’s “Don’t Get Done, Get Dom” 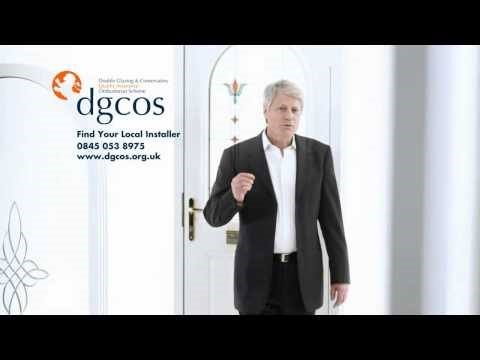 Our first video with Nick Ross as Brand Ambassador 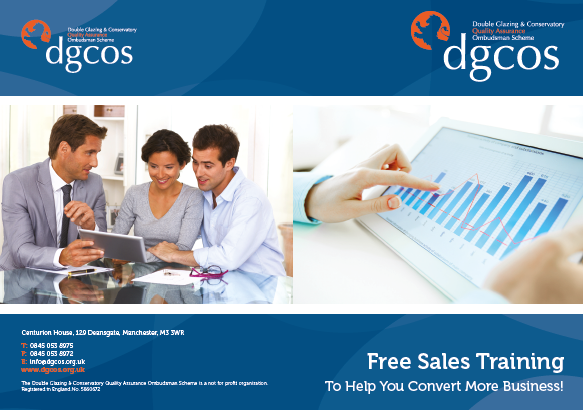 One of our first ever sales training brochures 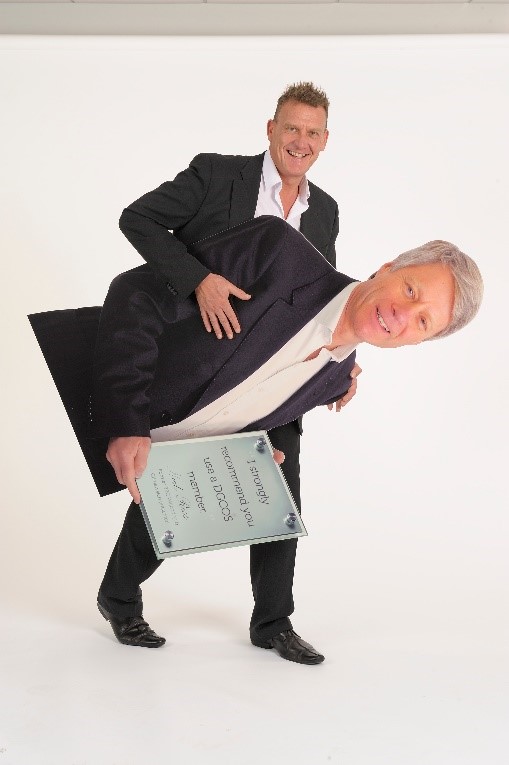 Yep, that is a Nick Ross cardboard cut-out! 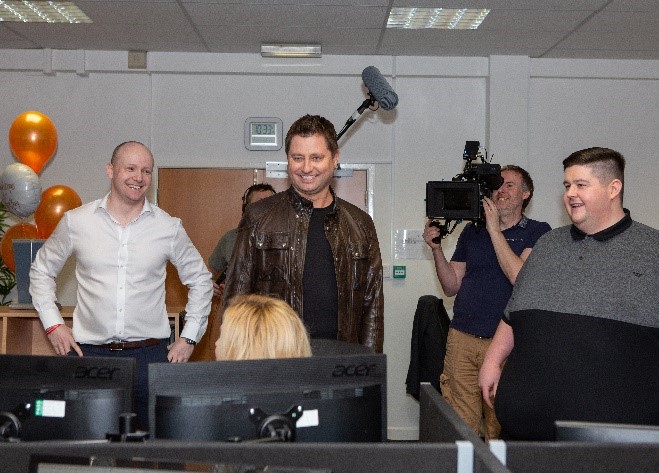 Meeting our new Brand Ambassador George Clarke in the office 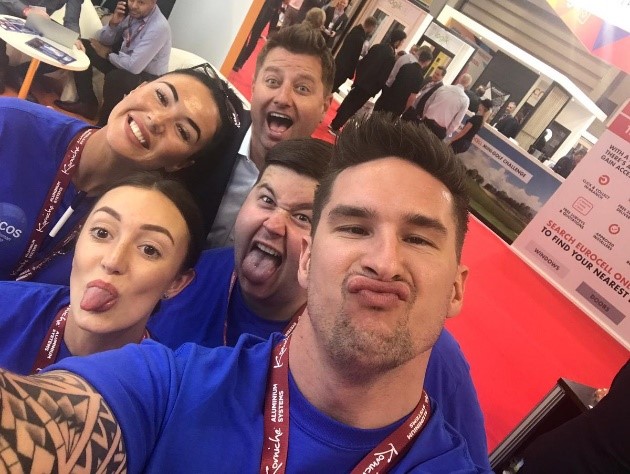 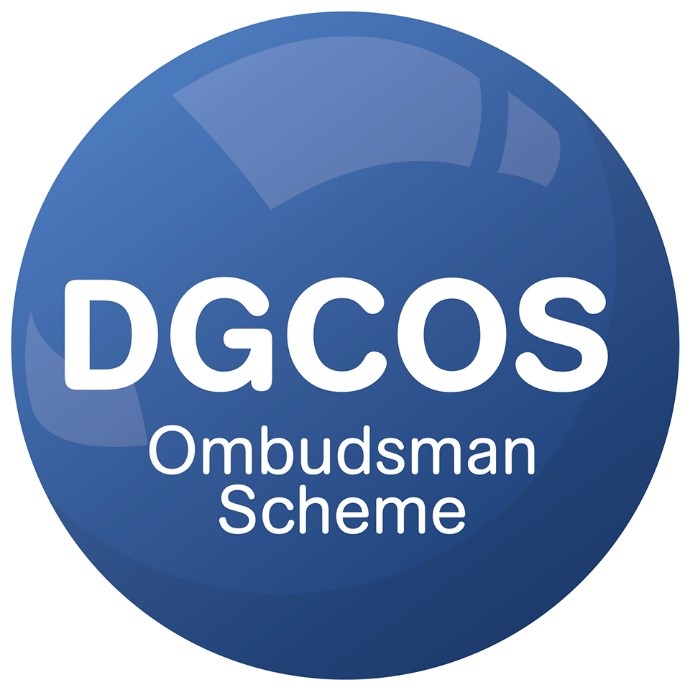 There it is – our new logo! 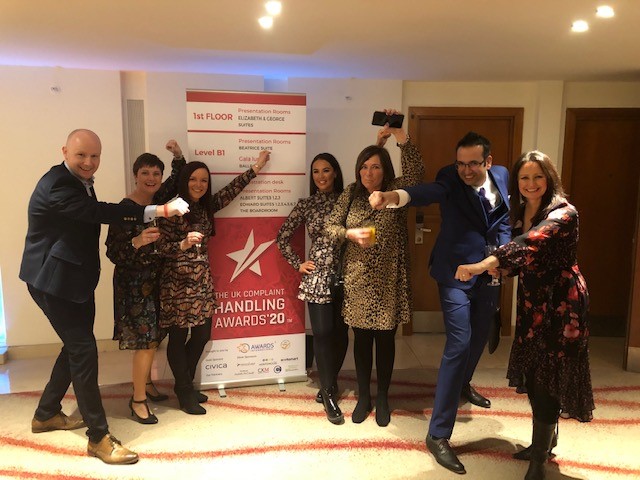 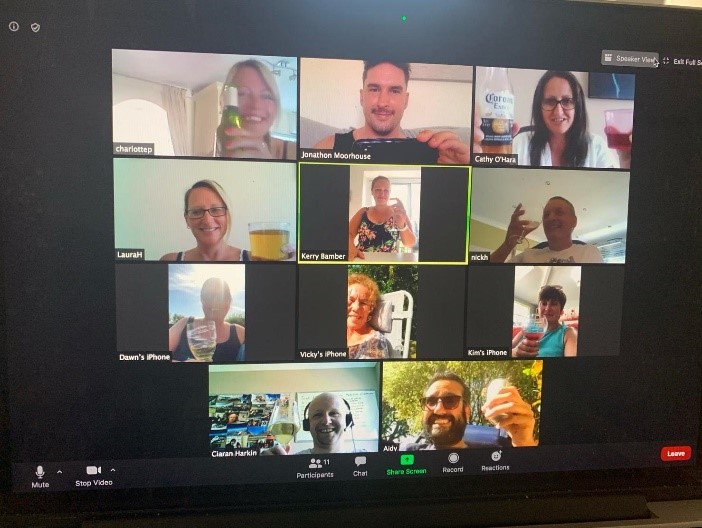 To current day – remote working but still as strong a team as ever!

The products we protect at DGCOS are not limited to windows, doors, and conservatories, there's so much more... 🚪🛠️… https://t.co/juXrYwnk7j Via - Hootsuite Inc. - 5 Days, 55 Minutes ago